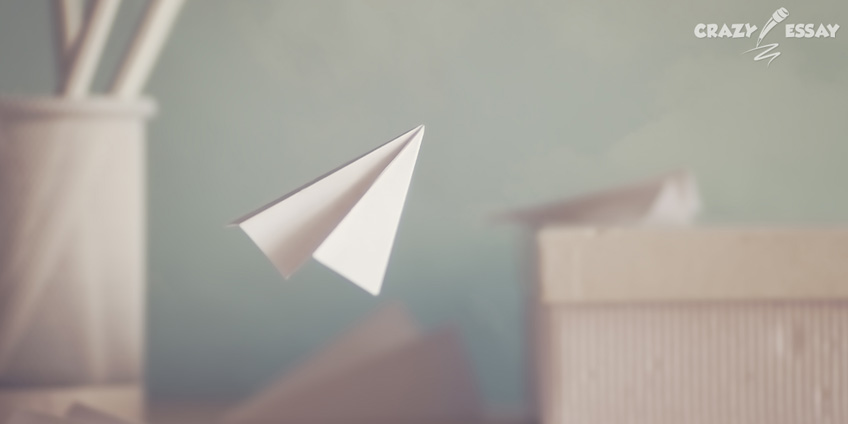 In the previous article, we focused on the fact that in the beginning of the 20th century, the correct definition of marketing finally appeared, in which the very word that everyone had been looking for was found – value. Without it, science does not make sense.

We must pay tribute to those who first began to develop the idea of "creating value for a consumer" even before this formulation. For example, there have been conversations that the transfer of value vividly illustrates one of the fundamental concepts of marketing, namely the concept of exchange, which occurs when one side receives value from another in response to the provision of some other value.

Here a small digression is needed to clarify the use of the word "value" in the economic literature of different countries and languages. Some confuse the words "value" and "worth", giving preference to the former. The latter began to return just recently. And now, the phrase "value for a consumer" firmly holds a worthy place in the theory of marketing.

If we talk about the comparison of political and economic concepts with marketing ones, it combines use value at the stage of product/service production and exchange value at the stage of sales and after-sales service. By this excursus, we want to draw attention to the urgent need to bring concepts to uniform standards to avoid discrepancies and mistakes.

The Battle of Definitions

So, a good word was found. However, the formulation does not cease to be regressive since it does not refer to the most important principle of the marketing mechanism that determines the success of an enterprise, to "benefit to a consumer" as part of the overall benefit of an enterprise.

The formulation proposes a cynical marketing option when it is recognized that it is possible to extract profits virtually any way that is profitable only for an enterprise and its shareholders. This formulation, as it turned out, reflected the main trend of changing business ethics that led to the economic crisis through profit by any way that is "profitable for an organization and its shareholders": packets of securities with a rigged high reliability rating; derivatives trading, the price of which is several times higher than the underlying asset; the issuance of loans for unemployed people under pledge of acquired property in a growing market, etc.

Subsequently, a new formulation is proposed: marketing is a social and managerial process that allows individuals and groups to meet their needs by exchanging their products and consumer values. Again the wording of the first order with general words, although with the mention of "value".

The word "value", in our opinion, is better, more accurately, more imaginative for the theory of marketing, while the word "worth" is for political economy, while they do not contradict each other.

The following formulation was as follows: marketing is an activity, a set of institutions and processes for creating, promoting, implementing, exchanging proposals that are valuable to consumers, customers, partners and society as a whole.

We see here a fixed phrase "value for a consumer". However, this definition was not ideal since it reduced marketing only to activities, a set of institutions and processes.

What Did We Come To?

How to find the right wording? This requires years of practice, rethinking many different marketing concepts from professional literature in search of working ideas. A fairly complete picture of the subject must be formed in order to be able to reason about it in own understanding, which, in turn, should not be too contradictory to the theories already available.

We offer you a second-order formulation, logical and concrete. It is not revolutionary, but pretends to the fullness of the disclosure of the concept. It is based, first of all, on practice. At the same time, it is synthesized from several well-known formulations, where certain essential aspects of the subject are revealed. Synthesis of useful ideas contained in known formulations made it possible, on the one hand, to avoid shortcomings of each of the formulations separately, and, on the other hand, to supplement and enrich one another, and thereby uncover the most important facets of the concept without significant gaps.

We will smoothly approach it through some other definitions, in which there are pointful expressions.

Marketing has a sufficiently high degree of universality for the application of its methods in all new areas of human activity. The statement – marketing is where a potential consumer is, able to offer something in exchange – is correct. The only question is what is exchange considered, and what kind of human activity is included in the field of exchange. Charity, if it has a goal to raise the status of a benefactor, is a part of marketing of this person or organization, and not the labor of the human soul – to give without demanding anything in return. Much here depends on the objectives pursued.

But in any case, if exchange is supposed to be – promises for votes of the voters, charity for the status, expressive play of the beggar for alms, goods for money – then there is marketing.

All this means that the concept of "exchange" must necessarily be present in the synthesized formulation of the term "marketing".

A Style of Thinking 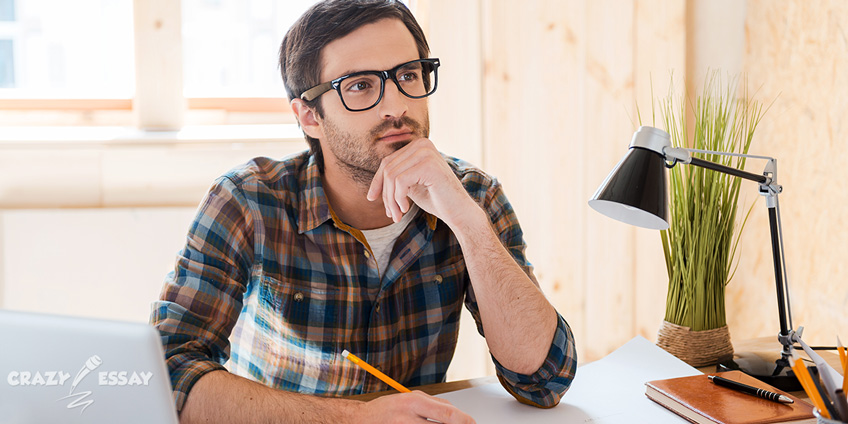 Marketing is, above all, a style of thinking. This is more than a set of processes, institutions and so on. This is a self-sufficient approach in management, concept, philosophy.

If we look at the wording in which marketing is defined as business philosophy that puts clients at the center of its strategy, then it becomes clear that it is much deeper since it speaks of the subject as a specific philosophy that organizes business and pervades it, at the center of which a consumer is. This idea is important to emphasize, because we often forget about marketing as a dominant in the organization of an enterprise, building the entire business chain, the beginning and the end of which converge to a consumer rather than to production or accounting. In the end, any business begins, first of all, with satisfaction of a consumer, everything else only serves this.

So, we talk about philosophy, strategy and tactics of participants in market relationships and interactions, when effective satisfaction of requests and resolution of consumer problems lead to the success of organizations and benefit the society. This is a very good formulation, deeply revealing the meaning. But it has a disagreement with the subjects and ambiguity of the expressions. For example, a consumer is a full participant (subject) of market relations, but marketing philosophy is not peculiar to him or her.

It is true here that marketing is called philosophy leading to success through effective customer satisfaction – well and shortly.

The list of "philosophy, strategy and tactics" is an attempt to point to the business-organizing essence of marketing that permeates all aspects of the enterprise's activity, as well as to the "analytical" and "active" components of marketing.

We will continue our consideration of this topic in the following articles.