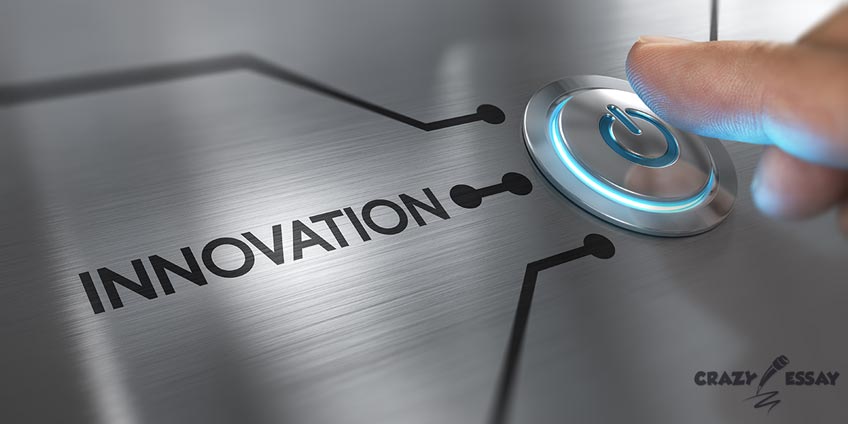 Denying the new is an inevitable phenomenon. Any variation in traditional methods causes questions for all whom it concerns. To cope with this problem, the manager must comprehend why workers do not want change.

There is the specific classification of reasons for resistance to change:

Resistance strengthening is facilitated by such conditions as the stability of commercial results, allowing to "rest on laurels" for a long time, stiffness, routine, inadequate qualifications and high staff turnover, an unhealthy inner atmosphere, dominance of authoritarian methods of leadership.

Person as the Center of Conflict

One can claim that the greatest resistance to change is provided by middle managers in most enterprises. This is due to the fact that in the case of various kinds of reorganizations, they are at risk of losing significantly more than those who are at the lower levels of the hierarchical ladder.

Any, even the most unimportant modifications can cause people's discontent and the wish to oppose them. Understanding the need for changes, a person will regret the former conditions, which may be not the best ones.

Resistance to changes of employees has its own logic, which cannot be overcome by some orders from the leadership. Therefore, the main factor is the interests of people with whom it is necessary to find a compromise.

Human is sensitive to the controllability of the environment. People feel most competent and confident when their looking-for for control, stability and predictability of the situation come true. If there are changes that do not involve increasing wages or working conditions modification, maintaining the status quo is the main factor for employees. When changes occur, the balance is violated and expectations are not justified.

There are modes for managing the resistance of the organization's personnel:

The choice of a rational way to implement changes depends more on a situation.